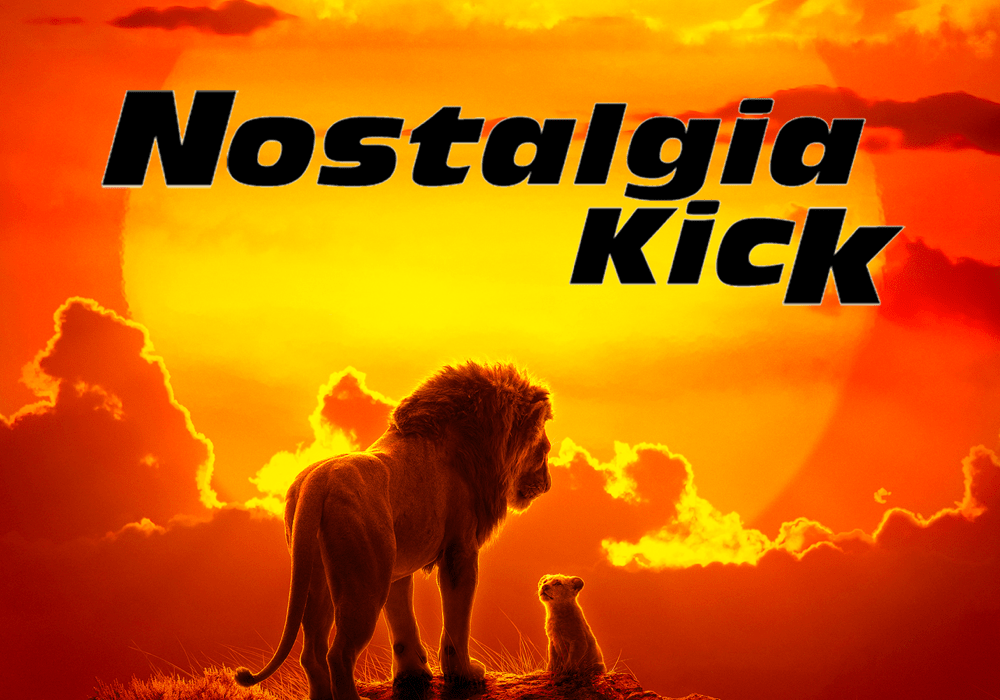 The band’s back together! And they’re all ginned up to wax poetic about all things 80s (Stranger Things), 90’s (The Lion King remake), and the early 00’s (Dem Franchize Boyz, oddly enough). The boys eventually shake off the cheap nostalgic ploys (barely) and go full steam ahead on all the doings from Comic Con 2019. You’re gonna need Doc Brown’s lab coat to escape this episode unscathed. But listen anyway and take your nerd medicine.